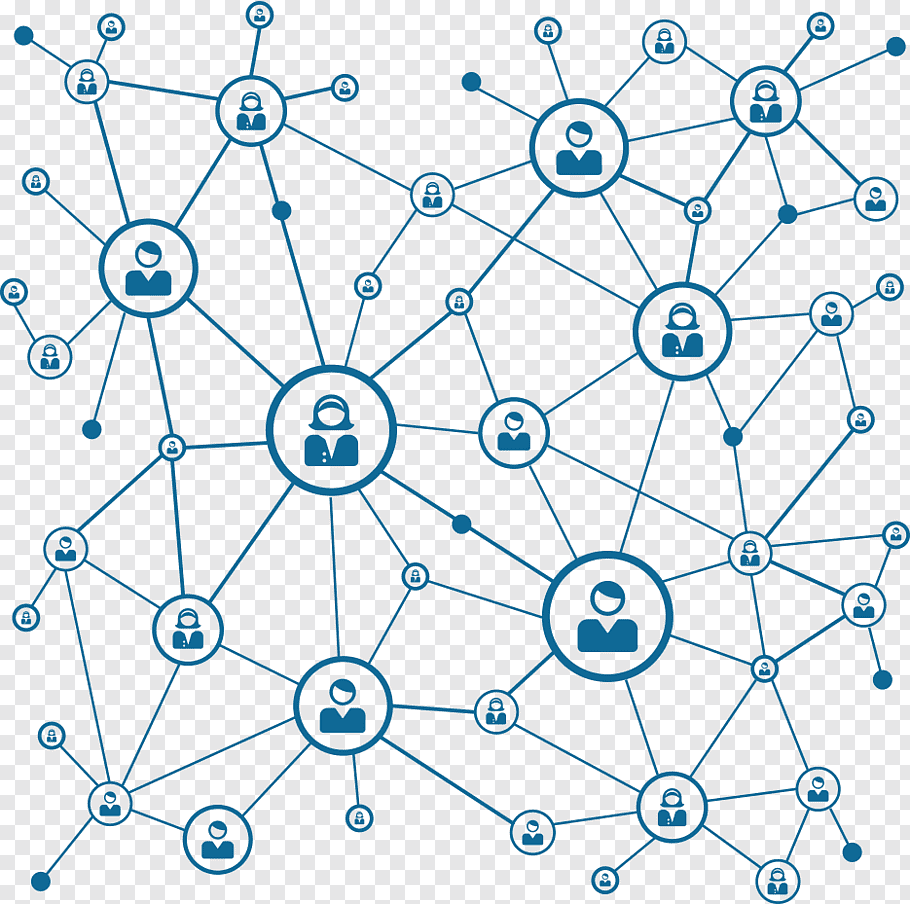 Connector is a the center of the party, the glue that holds things together. Not because they have big ego (though they often do) but because they genuinely care about other people... and care about how other people perceive them. They always seem to be in the right place at the right time and invited to the right meetings and parties. Connector has what is often referred to as high EQ (emotional quotient).

Similar to Empath but far more gregarious and forceful, Connector does not just observe other's feelings but actively adjusts to them in the moment to make everybody feel better. She brings harmony to difficult situations and unites people. Connector makes a formidable leader depending on her secondary characteristics, yet is often happy being a high performing team player. That said, she always needs to be recognized as an achiever.

Communication styles - Input: Warm, personal, physical, touches, often enters other peoples personal space physically and emotionally because she has a talent to do it well. Output: Thick skinned, laughs things off, makes light of negative feelings like fear and aggression to a point. If pushed will explode and counter any attack on herself or allies. To get the most from Connector you should aim to flatter her sense of leadership and popularity, act in a compassionate way towards those around her, provide strong social proof of your high standing in community. Connector is very susceptible to the law of reciprocity.