Illusion For The CEO 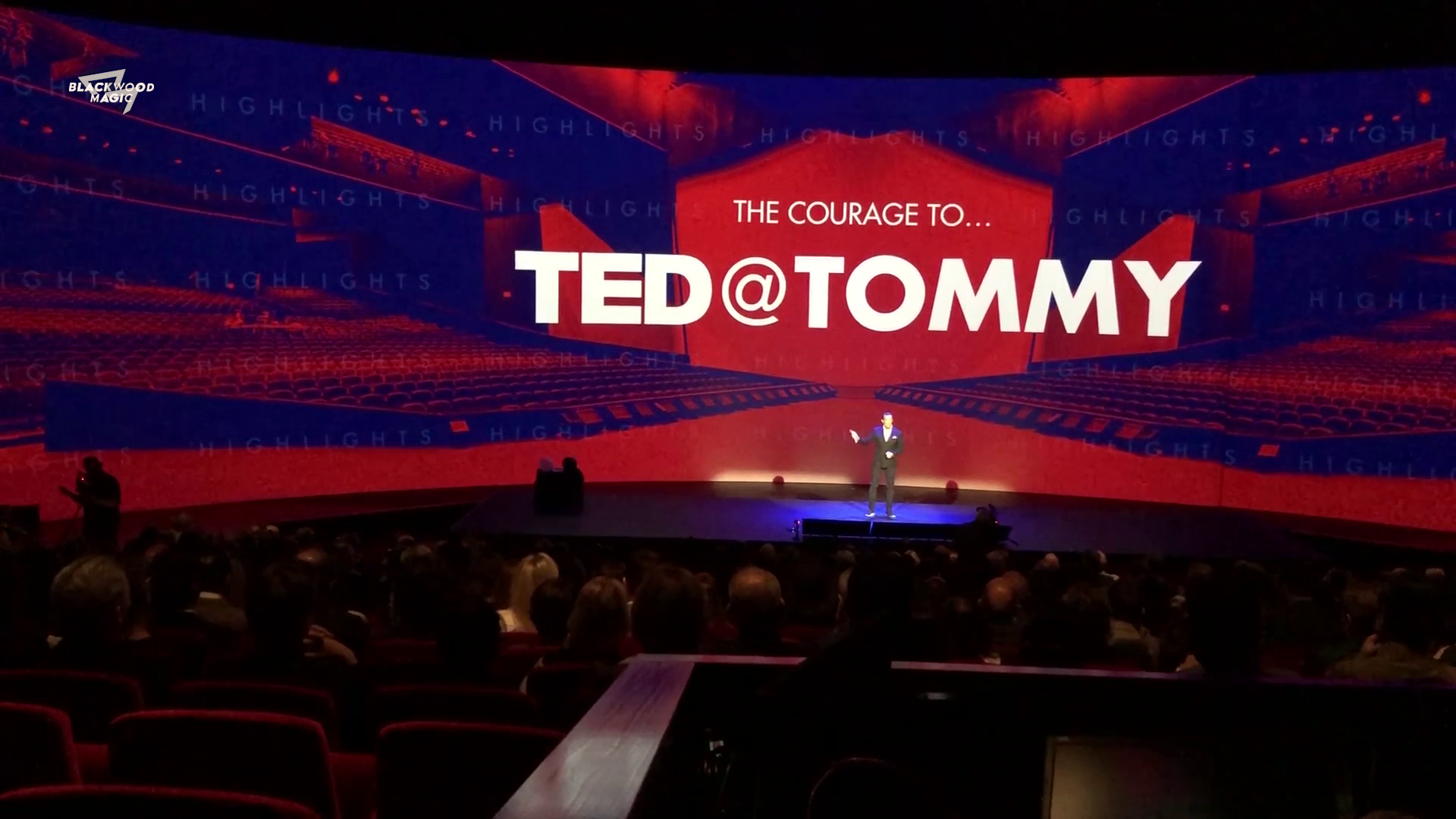 With 500 of his global executives flying in from around the world and Mr. Tommy Hilfiger himself in attendance, Daniel Grieder (Global CEO Tommy Hilfiger & Calvin Klein) needed to quickly set the tone from the beginning. With just 2 short days together and a lot of new ground to cover, time and attention were at a premium. Staff tuning out or disengaging would have been disastrous. As one of the most innovative fashion companies in the world, powerpoint slides simply would not cut it. His office contacted Blackwood Magic and commissioned a “WOW opening” to the 2-day event. An opening that would immediately create the optimum mindset for his staff. Together we developed a custom illusion for the CEO that not only amazed his staff but put them in a highly receptive mental state for the 2 days of presentations. Furthermore, it supported their business message as well as his – and the company’s – position as leaders in their industry. 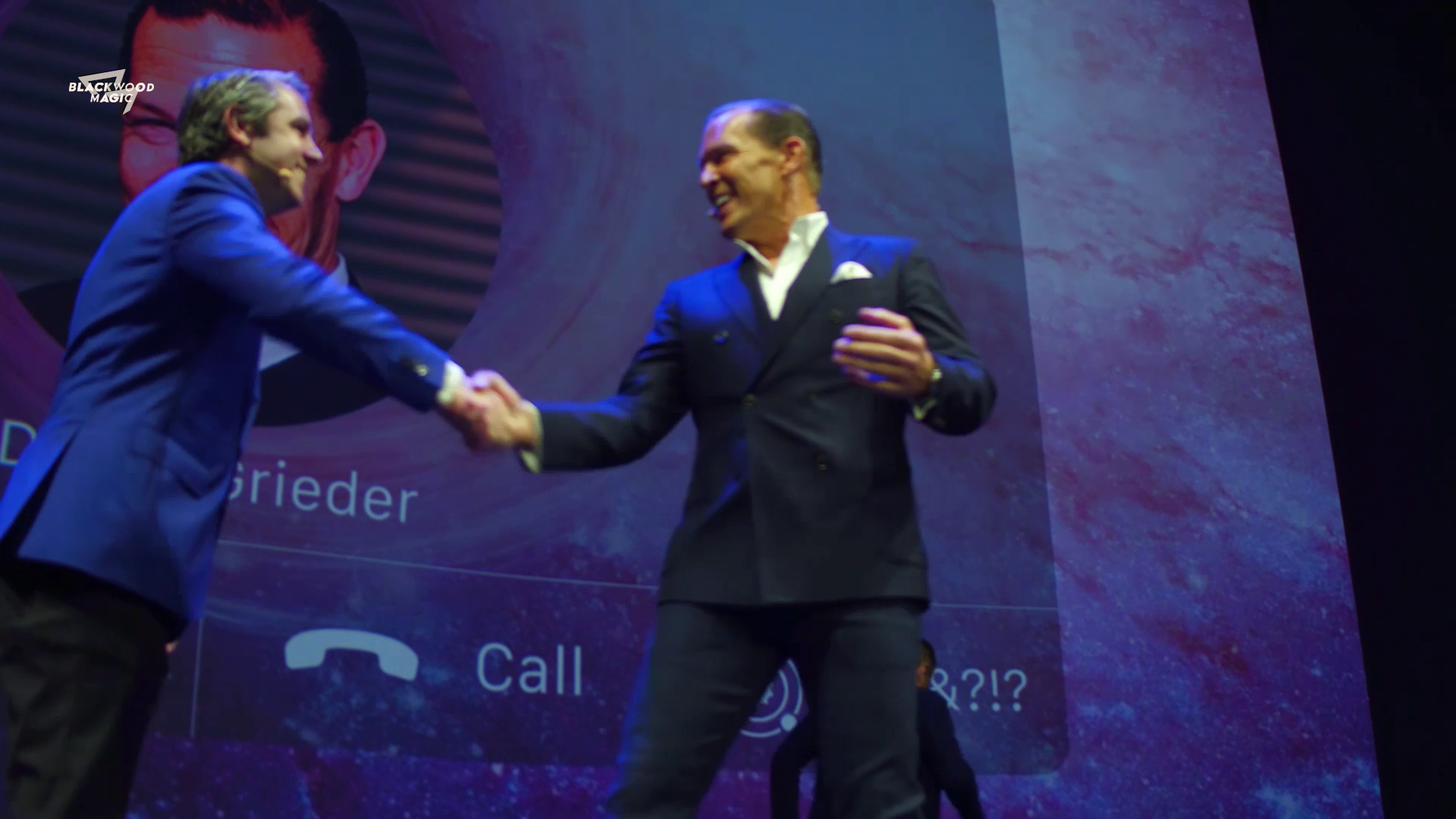 At Blackwood Magic we strongly believe magic is a form of communication. It is not about pulling something from a hat, making something appear or disappear. We like such magic tricks and they have their place, but when it comes to corporate communications nothing matches the power of psychological mentalism to make an audience sit up and take notice. It is about communicating a message in one of the most powerful ways possible. It is about boiling down a subject and a message to its most basic form and delivering that message in the most hard-hitting way possible. Imagine witnessing your CEO, your direct boss, read the minds of a theater full of people and then tell you that the company is poised for great things and explosive growth. Do you think his staff took that message to heart? Do you think they listened that day just a little bit more attentively than the previous year with the 100 powerpoint slides? "Thanks Alex. It was a pleasure to have you with us.
Everybody was surprised, impressed and very happy"

"We engaged Alex to make our (medical device) product launch memorable and he performed a very entertaining show highlighting our product features and benefits. Customers were amazed and Alex brought fun and happiness in our scientific event, a great job."

"We had a great offsite with Alex’s talk as a key part. I was really impressed with Alex’s preparation and attention to detail, it made all of us feel special and that we had a bespoke performance."

"Alex engages the audience and that what is great about him. We did a corporate dinner event with Mind Craft by Alex and it is still one of the best reviews we have received for any event. Definitely recommended."