Who The Heck Is Alex Blackwood? 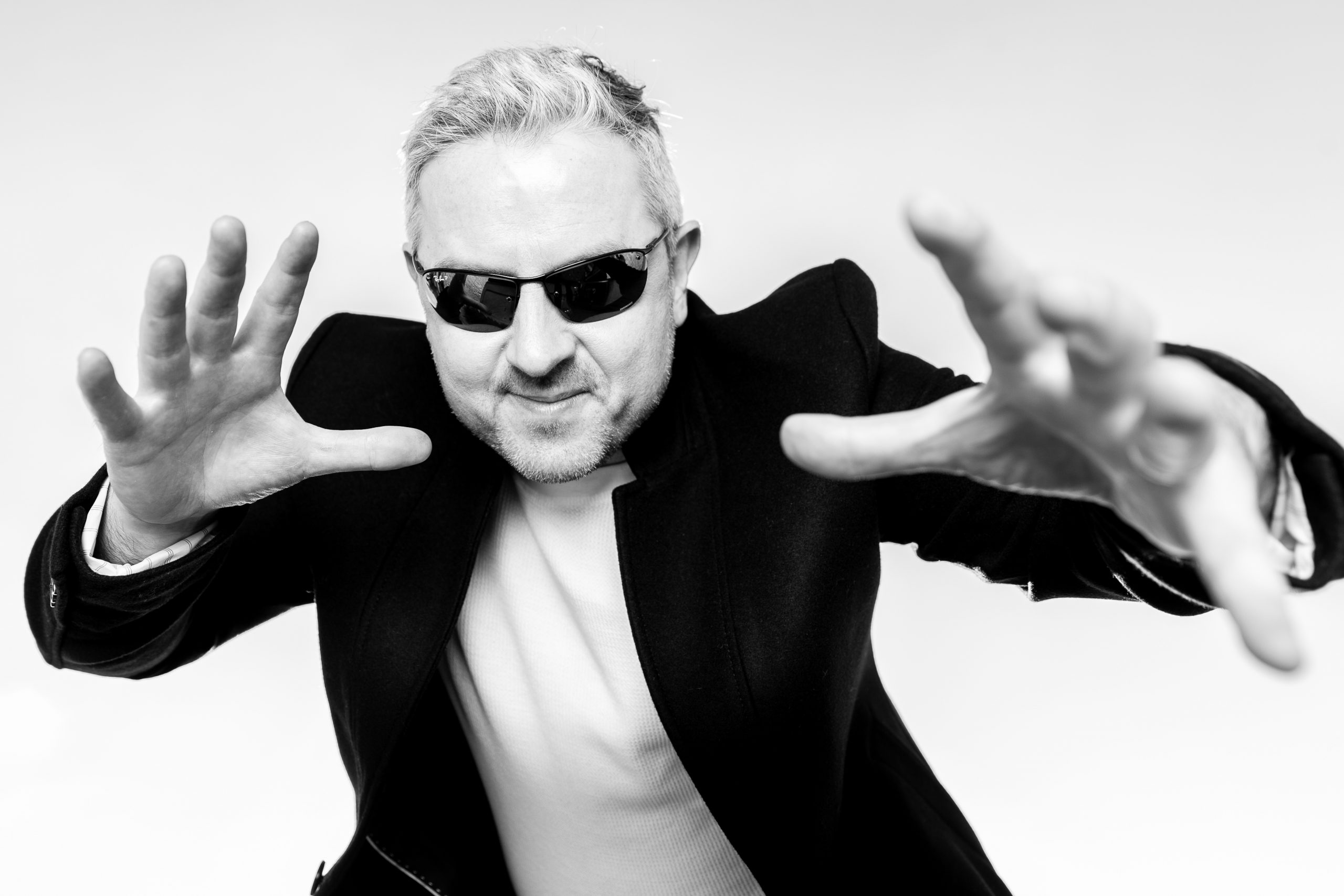 In 2020 Alex has already delivered Mind Craft™ keynotes for Nike (Cape Town) and Ultimate Software sales kick-off (Milan), hosted events for BearingPoint management consultancy and performed at tech founder events in Amsterdam and the UK.  This comes hot on the heels of winning multiple awards in 2019, including Prix d’Argent Best Mentalist (Stars of Magic, France) and Mentalism Award (Dutch National Championships 2019).
Not only does he know everything there is to know about persuasion, influence, body language and how you can use it to your advantage… but his public speaking, theater and comedic skills mean that this amazing message is always delivered in the most entertaining way possible. Alex demonstrates his talents in a warm, funny and highly interactive manner and is hugely popular with sophisticated modern audiences.

Mind Craft™ appeals to the thinking person. Alex’s two favourite groups are science/technology and sales professionals. Partly because they represent Alex’s own background… but also because analytical audiences and people involved in the art of persuasion get an extra thrill from experiencing the power of Mind Craft™ in person. That thrill of the audience is what Alex lives for.
This picture was taken at Leiden Observatory (the world’s second oldest). They still have Einstein’s chair, where the father of relativity sat when visiting. Alex performed for the Physics Department and selected members of the public during their “Museum Nacht” event. 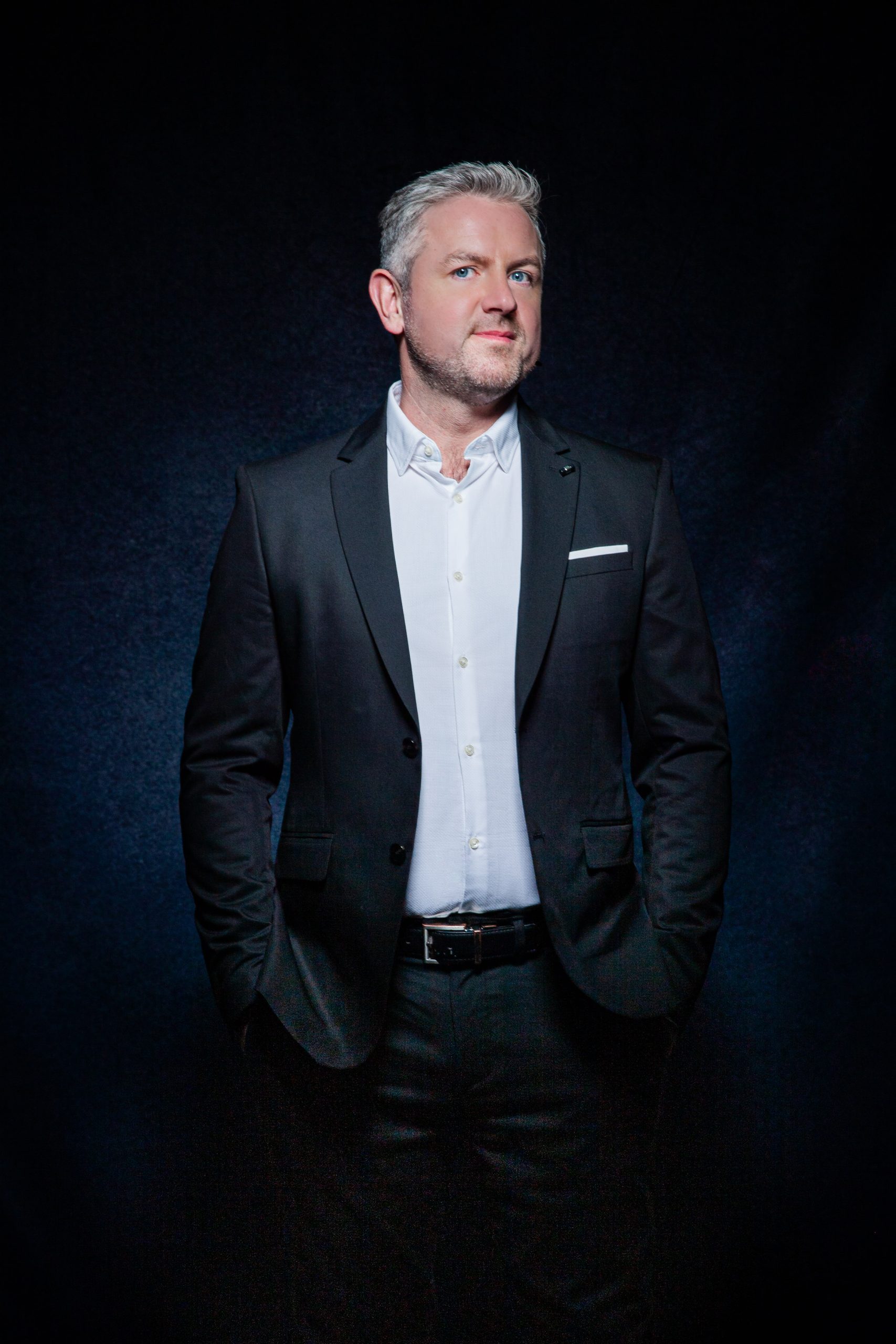 Alex is from Ireland. After his studies he began an international career. He raised venture funding for early-stage technology companies, founded a Telecoms startup and as Global Project Manager delivered IT transformation and organisational change projects in 30+ countries for Shell and Deutsche Telecom.

He became fascinated by persuasion and influence during his business development in his 20s… but it was not until his 30s that he discovered the art of mentalism. Mentalism is a set of specialised and very practical techniques that exploit quirks of the human mind… including linguistics, heuristics, non-verbal communication and suggestion. These allow for the creation of phenomena that appear superhuman. Alex may not have superpowers or psychic ability, but with unparalleled knowledge of his craft it often looks that way.

If you have a discerning audience that think they have seen it all: Think Again – bring Alex Blackwood and Mind Craft™ to your event and give them an inspiring experience they will never forget.

Alex has studied NLP, hypnosis and communications from some of the world’s leading practitioners. To polish his performance and delivery, he has added public speaking, acting and comedy to his skillset. As a result, he has performed at the highest levels, including work with CEOs of billion-dollar companies like Tommy Hilfiger and Philips. He delivers TED talks and guest lectured the psychology department of the VU University (Vrije Universiteit) in the Netherlands.
He frequently speaks at technology conferences… recently The Next Web , Google Startup Grind and Web Summit.

He is also a PADI Divemaster and is as happy below the waves as on dry land!

Alex has lived in Asia, US and Europe. He now resides between Amsterdam and Ibiza and is booked for events globally. 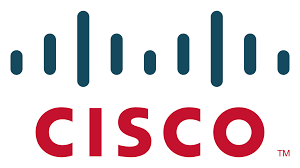 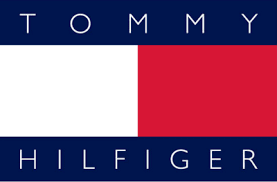 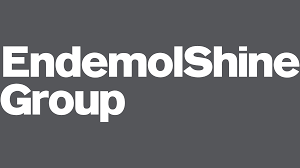 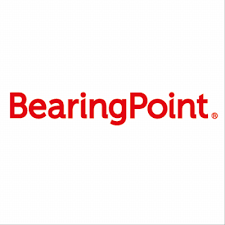 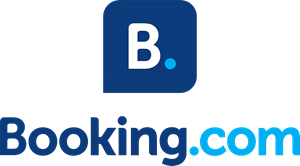 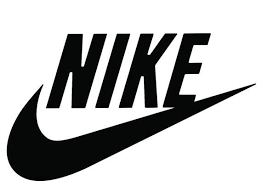 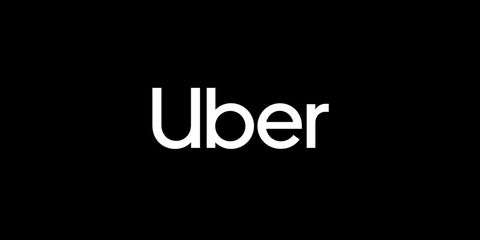 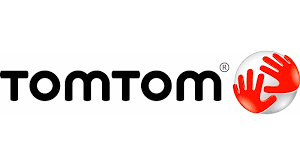 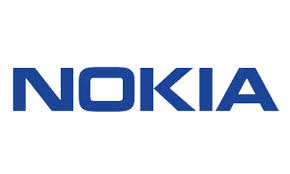